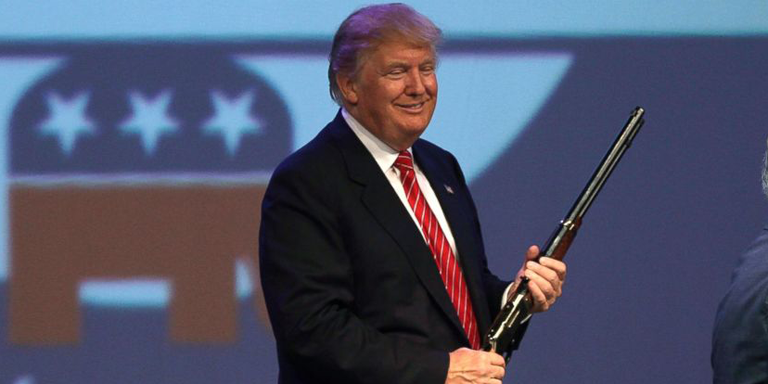 Paradox and Hypocrite happen to be two of my favourite words in the English language. I’m assuming it’s because I can relate to these terms quite closely. While I tend to find, notice and remark irony out of most of the practical situations, I feel I’m strongly responsible for their very existence. Thanks to some distinct contradiction between my speech and action, I manage to produce interesting whirls in many affairs I’m directly involved in. Such behaviour – often unintentional – is usually amusing and beneficial; however, the only honest word to define is Hypocrisy.

Much as I try to introspect and implement stronger life-ethics, I’ve observed I often (unknowingly) take a path of pretence – something that conveniently works my way. Not that I’m proud of it, nor has it played any role in the little success I’ve achieved in my professional and personal life; I can only be honest that I haven’t always been the most neutral person one should ideally be. And so I thought of resorting to someone I know who’s always stuck to her/his stand in everything s/he had to say, someone, I can learn from – like my parents, teachers, close friends, relatives. Drifting as my thoughts could be, I was led to think – Most of us are Hypocrites – at one or the other level.

Isn’t saying one thing, and thinking/doing the different thing hypocrisy? Maybe it’s my lack of courage or confidence, but I often nod in agreement even when I don’t agree. And then, end up ‘doing’ what I agree to or what I believe is right when it comes to acting on it. But don’t we all (or many of us) get caught up in this situation more often than not? One of my college professors who taught us ‘Going Green in IT’ used to bring a giant SUV with barely 6 km/ltr efficiency (if at all it can be called ‘efficiency’). One of my ex-bosses preaching time-management and punctuality never turned up on time for a single meeting.


I for sure know it’s a natural human tendency, and not geographically specific. However, Jug Suraiya hilariously put the ‘double standard’ (by us Indians to be specific). In his own words from his recent editorial:

"The Indians, by and large, have an aversion to anything dark. Whether it's sugar, flour or skin complexion, dark is out and white is in, the whiter the better. The exception to this colour-coded scheme of things is money. Indians, or at least some Indians, have a distinct preference for so-called 'black' money over 'white' money."

Jokes apart, unless we stop ignoring this approach, it’s a serious concern. For instance, my stand about cricket has always been questionable. I strongly believe cricket is ruining all the opportunities for any other sports and sportspersons to grow in India. Every time Indian Cricket team plays a grand semi/final match, our country bears a humongous financial loss. But then, I didn’t miss even a day of the recent Test Series against England.

I was of the strong opinion that India would win the World Cup much before the event started. Not because India was the most deserving team, but I had my reasons to believe the whole World Cup was staged. It made the best sense for a team like India to win and pleasing a billion+ spectators (and consumers of the sponsors’ products). My opinion apart, I didn’t miss a single ball in any of India’s matches.

That reminds me, I basically wanted to share these amazing videos some creative person shared during the ICC World Cup 2011.

After India winning the Cup:

More and more I feel having wasted time and energy on Cricket, I often find myself glued to the TV watching some really worthless matches like a recent one in the Champions League.

Such randomness! And I thought again, aren’t we all hypocrites at many levels?